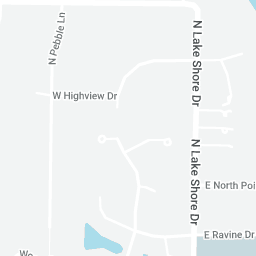 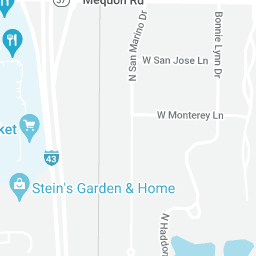 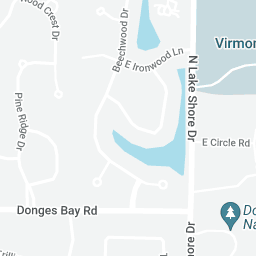 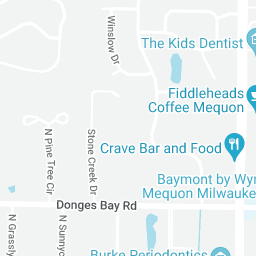 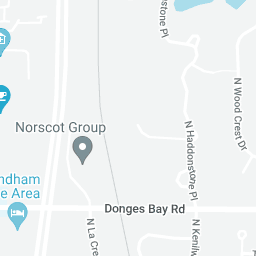 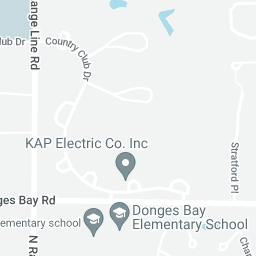 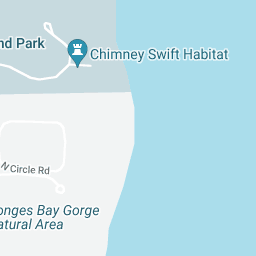 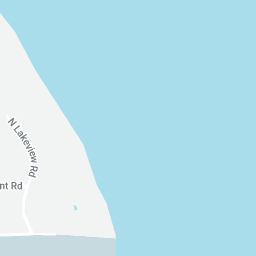 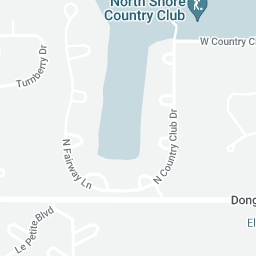 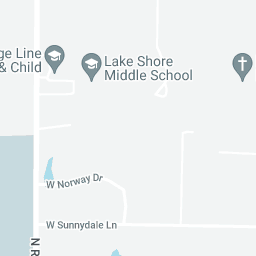 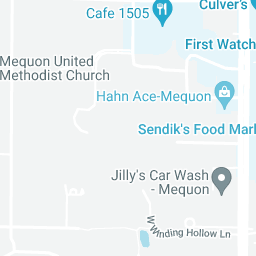 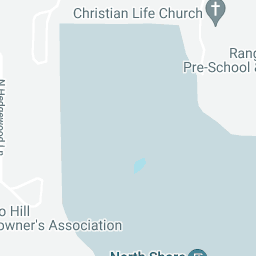 Life With Two Brains – Part I

Life With Two Brains – Part I

For those who question the power of the mind’s contribution to irritable bowel syndrome, this should challenge you.

We live this life with two brains.  The primary is between your ears.  The secondary between your lungs and bladder.  You’ve heard it before, and you’ve experienced it before – a “gut feeling” is based in solid researched physiology.   We now know that the little bacteria in your gut (biome) have a direct line of communication with your brain’s higher centers of thought through nerve endings that penetrate the gut’s lining.  But the reverse is true too.

The second part of that statement is where most patients expect to go to work in my practice.  I love getting the right patient on a clean whey isolate if they have low testosterone and a little leaky gut for instance.  But it’s the first part that is starting to really gain traction in my treatment plans.

Despite all the lip service about an irritable bowel’s contribution to depression, anxiety and insomnia being spun in the blogosphere, I’m shocked by the lack of chatter about how depression, anxiety, PTSD, insomnia and even stinkin’ thinking can cause microbiome shifts, bloating, constipation, bowel urgency and perhaps even ulcerative colitis.

I have two men in my practice right now that I’m treating for Ulcerative Colitis (Inflammatory Bowel Disease).  One is 50 and the other is 25 years of age.  The 50-year-old has had inadequate symptom management for the last twenty years.  He has almost no stress but travels constantly for his work.  I’m still getting to know him, but in his case, I think profound autoimmune triggers related to frequent alcohol use over the years will end up being his main “insult.”  The younger patient is six months further down the road in his treatment.  And he recently clarified some of his gut insults.

He’s stabilized and happy on budesonide (a GI-focused steroid), Low Dose Naltraxone, Tumeric, Cannabidiol (CBD), a low-carb’, low dairy, low gluten diet, and regular exercise.  When I first met him he was having five loose stools daily and frequent blood in his stool.  This was essentially the same presentation of the 50-year-old patient that just joined my practice.  My younger patient, however, was also having regular extra-intestinal manifestations, including swelling of his eyelids, and splotchy rashes on his abdomen.  He’s come a long way.  And on a recent follow up we were reviewing his road to success when he acknowledged the importance of the Brain-Gut therapy in his disease remission:

“It never happened on the weekend.”

I was taken aback by his sudden declaration.  “What do you mean?” I asked.

“Well, you told me that I’m a stoic and if I hold my emotions it will come out on my skin or in the toilet bowl.  I was thinking about that after our first meeting and realized that my symptoms never happened on the weekends… So there must be something to that.”

It was a brilliant observation.  And he went on to say that he had been making more of an effort to express himself to his girlfriend; to not let his anger build up until he snaps on people at work (including his father), and to do the Coherent breathing exercises we had worked on in-office (See Heart Math’s Inner Balance biofeedback tool).

I was somewhat incredulous at my success story’s comments.  When I had reminded him through the months to practice Brain-Gut therapy he just nodded as most men do.  But unlike most men he was actually practicing what I had preached.  The insults of his job, a Monday through Friday stress-fest, were a major trigger for his gut symptoms.  Now he is able to feel like he’s got it all together even when he clearly doesn’t.  And by creating a little more weekend during his weekdays his gut has been easy like Sunday morning.

And you can do the same.

For more on Brain-Gut Therapy at ARISE MD, including our ongoing research with water-soluble CBD, coherent breathing, neurotransmitter testing, and more email info@arisemd.com